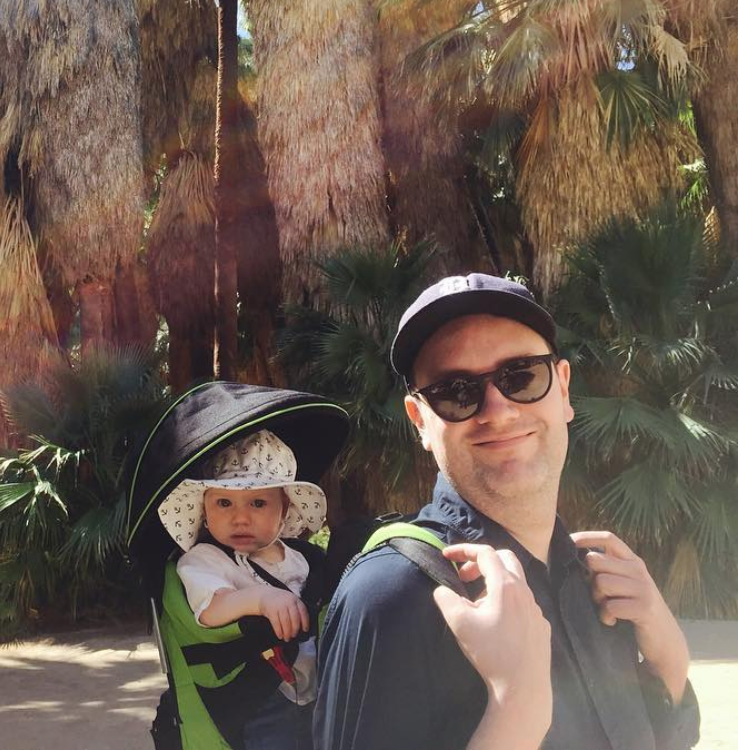 At the University of Toronto, OER suppprt has been has been principally led and coordinated by the the team at the Office of Online Learning Strategies. You can see the list of projects that have been supported at UofT here.

Funding for the stewardship and creation of these projects across their iifecyle (from grant to publication) was in part provided by grants from eCampus Ontario, a non-for-profit organization funded by the government of Ontario established to fund and develop infrastructure for open education in the Province. Previously, open projects at UofT had been supported by funds from the Ontario Minstry of Training, Colleges, and Universities (MTCU).

That brings us to this week’s big SPARC news: (Congress Renews $5 Million Open Textbook Pilot For Second Year), which has convinced me to spend the rest of my first assignment (‘Create an OER’) writing a post about ways to talk about (public) funding for innovation in education. Whether it be via institutionally-funded micro-grants, the hiring and development of staff with expertise at institutions, or via larger pools of funding from national or state/provincial governments or governmental agencies, funding for open education can come from many places. What I’ll argue briefly here i that how how we talk about this funding might have an impact on the students that it serves and one the success of open education as a movement.

What do I mean by “ways to talk about” funding for innovation, and how does this relate to the interests of students?

One of the best books I’ve read recently is The Entrpreneurial State (2013), by Mariana Mazzucato. 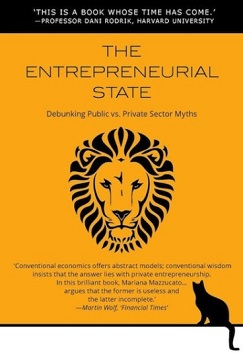 One of the many things the book is about is how the way most lay people and experts conceive of the role played by public investement in the economy, in research, and in technology, is flawed. According to Mazzucato, one of the primary frames with which the apropriate role of public investment is framed is through the idea of “market failure.” By this way of thinking, the optimal and appropriate role of public funding is to step in and fill gaps where the the incentives driving private investment break down or create distortions.

How does this relate to OER?

Well, the market for textbooks is one such market failure. And grants to faculty to create OER address this failure directly in replicating the fee faculty might receive from a for-profit publisher for writing a textbook. But Mazzucato’s argument goes a step further. She argues that what public investment actually does most powerfully is to set conditions for and expectations for innovative new markets and uses of technology which wouldn’t exist otherwise, and that for-profit investment would never create. Risk-taking is not frequesntly associated with governments. However, Mazzucato stresses that the provate-sector in fact is most comfortable with low risk, or to put it more perjoratively, rent-seeking assets. And more boradly, the ways we measure the economy (growth, GDP, etc.) do a poor job for accounting for things that might reduce spending, increase efficiency, etc.

Which brings this post back to the news from SPARC this week.

In Canada, the largest and most successful OER initiatve has been led by BCcampus. eCampus Ontario has been ramping up a similar model here in Ontario.